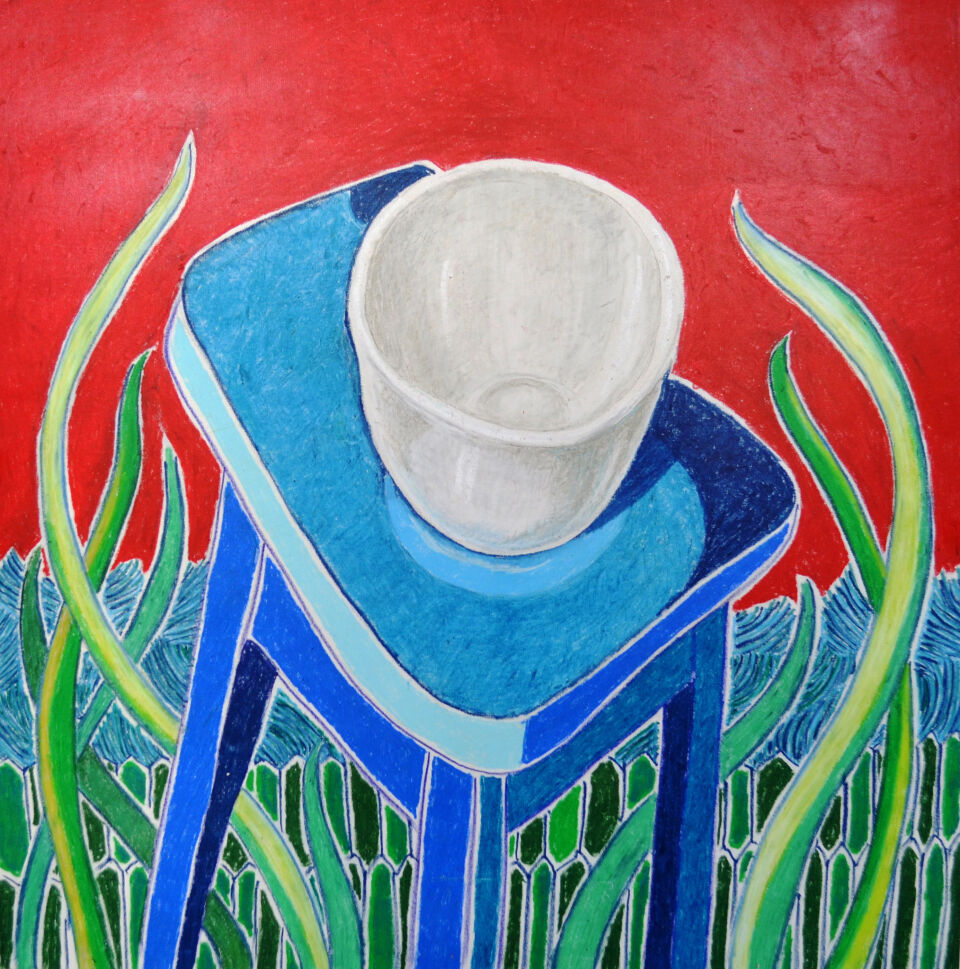 Born in rural Ontario, Canada in 1929, Merton studied at the Ontario College of Art and was awarded a travelling scholarship to Europe. He later established a successful pottery studio in Toronto, becoming a significant figure in the arts and crafts movement of the 1960s and 70s. He moved to Australia in the 1980s becoming the founding director of the Noosa Regional Gallery.

Merton has continued to paint and draw throughout his long career and his work is held in public and private collections around the world.