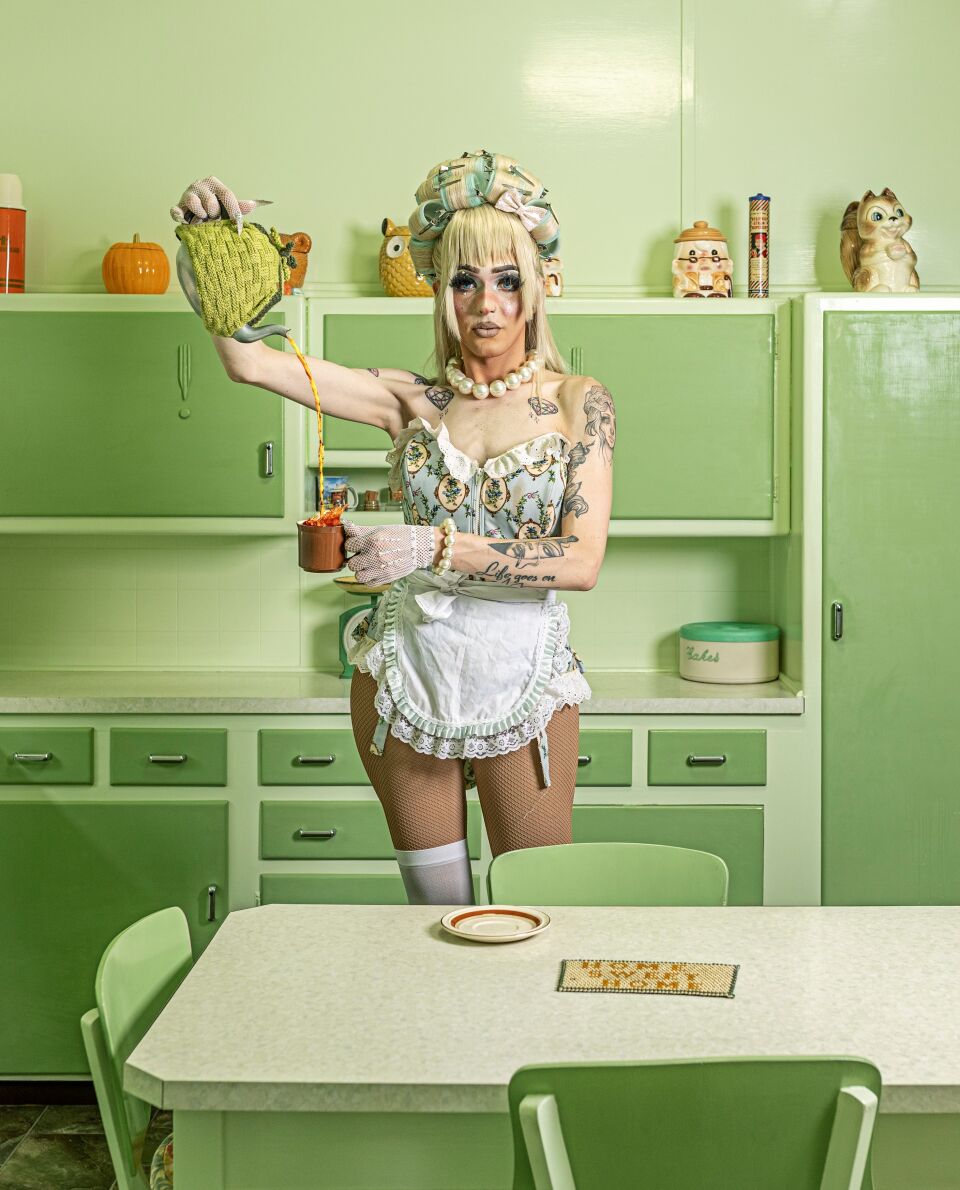 Jason McNamara is a self-taught photographer living and working in Ipswich.

His curiosity about the town and its inhabitants led him to begin this series of photographic portraits exploring the diverse social landscape of Ipswich.

The resulting portraits often exude warmth and familiarity; however, McNamara rarely knows his subjects before asking to take their photograph. Some of the first people he approached were Clyde and Mary, a couple he often saw walking down his street holding hands. The artist took the opportunity to tell them he was inspired to translate their story into a photograph – an approach that is often met with enthusiasm by people eager to share their own stories.

In DiverseCity, Jason McNamara seeks to challenge expectations about Ipswich, celebrate its characters, and contribute to a diverse and inclusive picture of the people that make up this place.

I approach people who I have seen walking down the street; at the coffee shop or working in traffic control. There are so many people I want to photograph that we would consider real characters of Ipswich. I see them and I am instantly drawn to them”