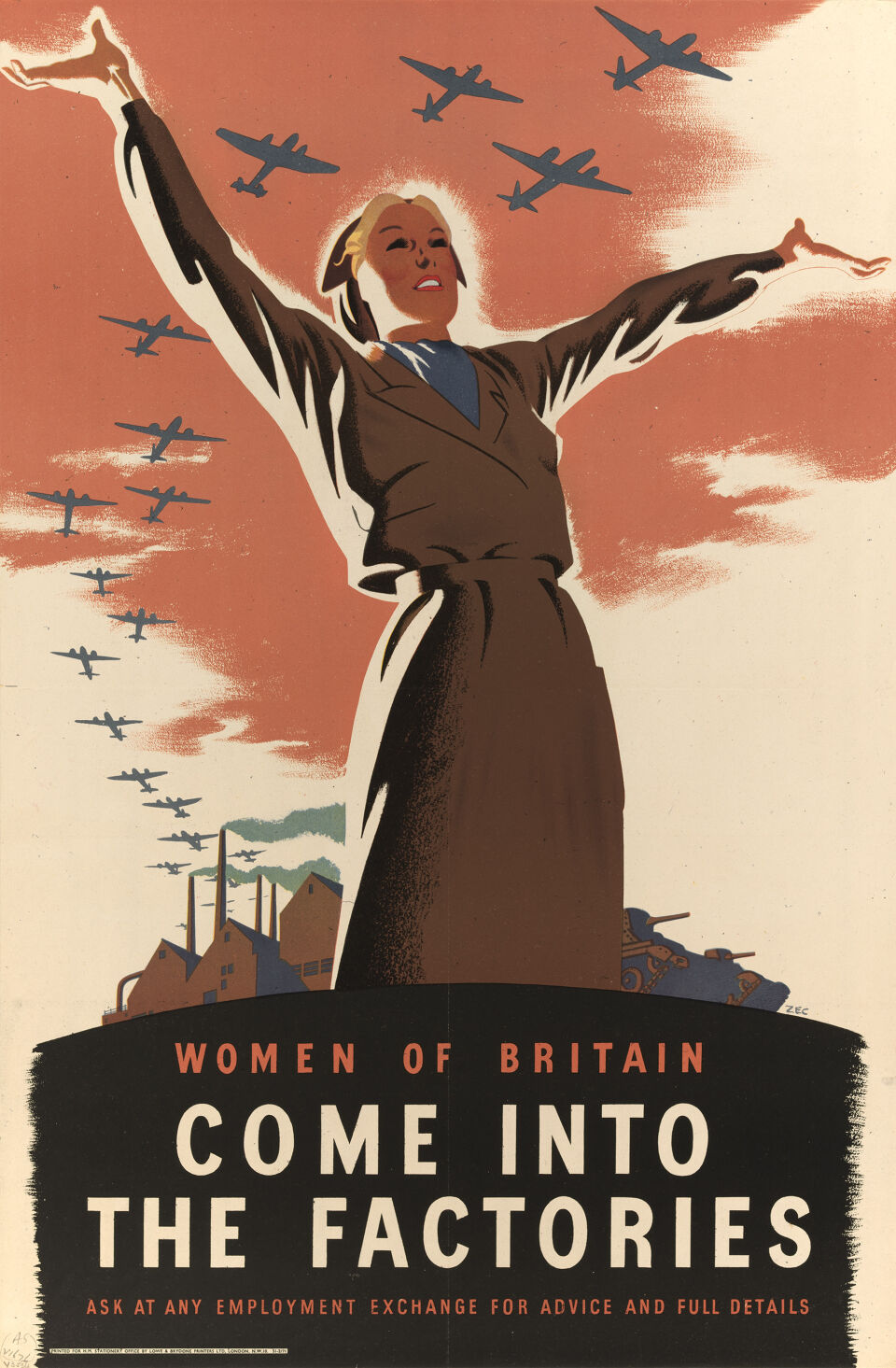 Women of Britain: Come into the factories 1941 | Lithograph printed in colour.
Courtesy of the Australian War Memorial, ARTV03534.

Women of Britain: Come into the factories 1941 | Lithograph printed in colour.
Courtesy of the Australian War Memorial, ARTV03534.

Propaganda has been used to influence audiences for as long as recorded history.

By presenting facts selectively and using loaded language to provoke emotional reactions rather than rational responses, it seeks to promote the agenda of a particular group.

Posters were an ideal means of communicating propaganda: impermanent yet public, they were designed to be noticed, and could be printed and distributed quickly in large numbers. The Australian War Memorial holds a large collection of wartime posters, from government-issued campaign posters to handmade posters protesting the war in Vietnam. Hearts and minds: wartime propaganda introduces this collection, featuring home-front propaganda from the First and Second World Wars.