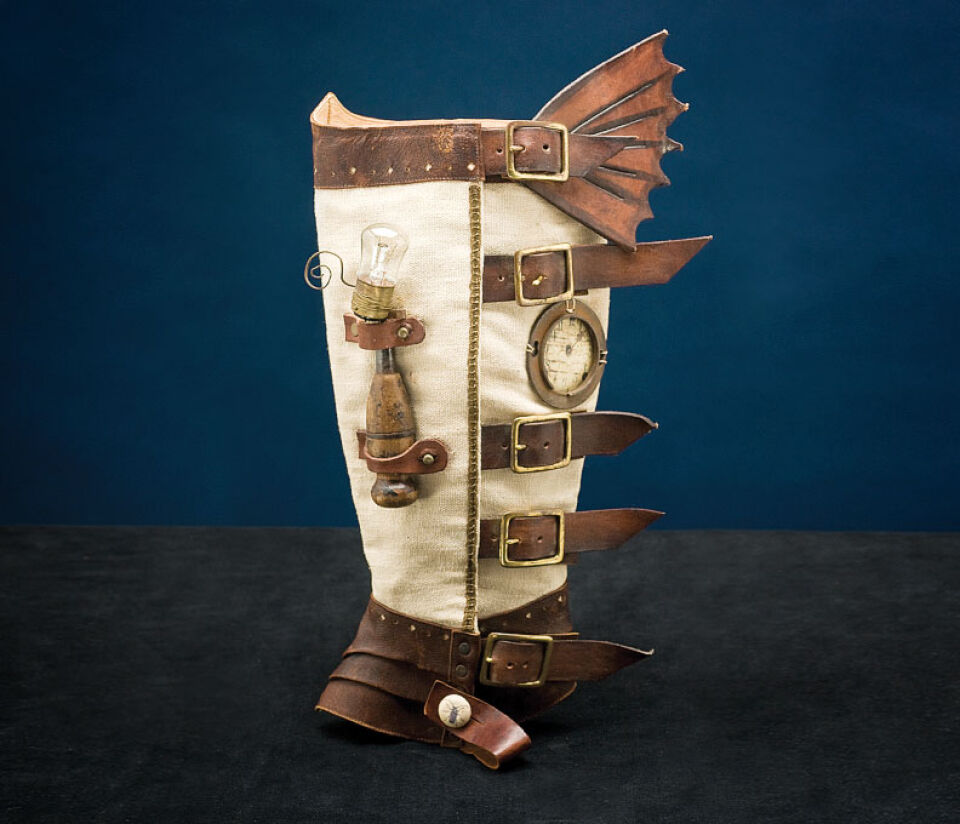 Experience a world where imagination, inventiveness and ingenuity reign!

The Antipodean Steampunk Show is a captivating introduction to the increasingly popular Steampunk movement which combines elements of science-fiction, fantasy and technology with 19th century inspired influences. Discover how Steampunk aesthetics can be fantastically applied to artistic media including photography, fashion and sculpture.

The works on display in The Antipodean Steampunk Show have been created by Australian artists and designers whose craftsmanship and attention to detail will reignite your sense of wonder for the world and its possibility.

Please note: this exhibition contains some material that may not be suitable for children under 18 years of age.